← more from
Foreign Family
Get fresh music recommendations delivered to your inbox every Friday. 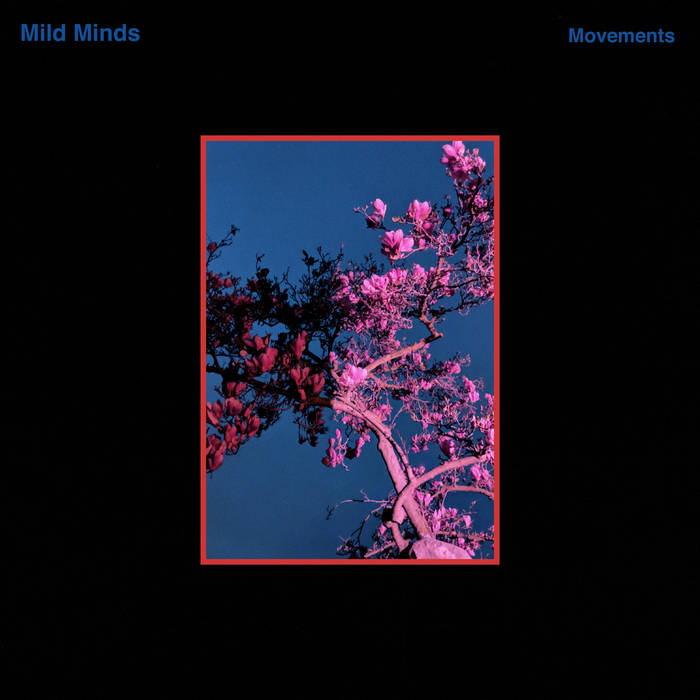 Following after the delicate ‘Embracer’, his second single release of 2019 and crowned ‘First Play’ from BBC Radio 1 tastemaker Annie Mac, ‘Movements’ is an experimental offering of electronica, which sees the producer and artist continue his impressive output of playful synth-work and infectious vocal hooks.

“It is one of several songs I've been working on with an ascending chord progression which intentionally invokes tension and anxiety - always anticipating a step too soon, it represents the state I wanted to step away from when making this music.” Mild Minds continues “The lyrics play on this idea further, they explore the dichotomy of the two people we all have inside us. One part of you wants to move forward but your other half, fear and anxiety pulls you back down, it knows your weakness.”.

Mild Minds is the brainchild of Benjamin David, the creative force behind several successful projects and came to life via an epiphany in Japan which led to him creating and experimenting outside his usual boundaries. Swim, the project’s maiden EP, created a simultaneously danceable and introspective sound atop of melancholic melodies and lo-fi house influenced beats.

‘Movements’ is an addition to Mild Mind’s catalogue on ODESZA’s dynamic record label and artist community, Foreign Family Collective, as well as his first on Ninja Tune’s imprint Counter Records.

With a North American tour with Big Wild already under his belt for 2019, fans of Bonobo, Maribou State, Caribou, and Four Tet will feel perfectly in their element listening to Mild Minds.

A confident, finely-crafted track, ‘Movements’ suggests Mild Minds is a name that will be on everyone’s lips sooner rather than later.

Bandcamp Daily  your guide to the world of Bandcamp